Creative cities: « We need to fundamentally change our way of thinking »

«We need to fundamentally change our way of thinking», Mehri Madarshahi introduces the way we should conceive cities and, more generally, how we must imagine our future. Strongly committed to addressing the challenges that cities are facing – ones that include the inescapable fact that 70% of the world’s population will soon be urban – Mehri Madarshahi, among other responsibilities, is the president of Global Cultural Networks and an international cultural advisor to the city of Shenzhen in China. She recently co-organized with UNESCO an international Conference on the future of sustainable cities  – conference fully financed by Huaqiang in Shenzhen. She is visiting Shenzhen this week to organize a follow-up meeting planned for October 2014 in that city. 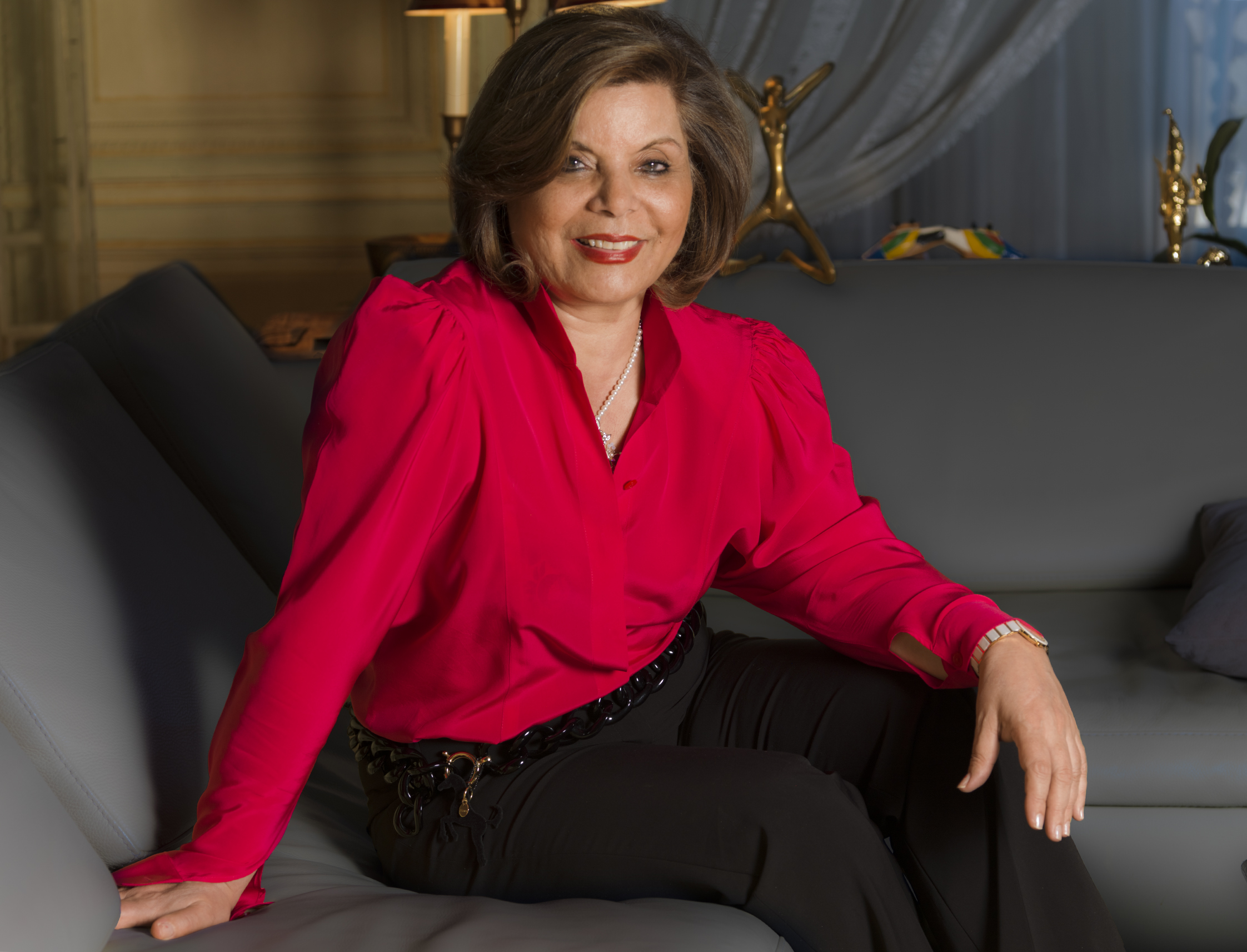 Based on the latest statistics, cities are now home to more than half of the world’s population and by the year 2035, it is estimated that they will be host to 70% of the total world population. Mehri Madarshahi emphasises how huge the challenges are. Involving dimensions that are social, economic and environmental, they include challenges related to food, water, sanitation, transportation, pollution and social diversity.

« The many unknowns facing us produce a strong feeling of anxiety » but Mehri Madarshahi believes that the Creative Design concept is up to the challenge. Representatives of UNESCO Creative Cities and Design were thus invited to reflect on this concept as a way to find innovative paths for cities to cope with the human influx caused by globalization. While maintaining their cultural identity in the midst of a growing trend towards internationalism, cities must also find ways to develop and maintain city life, local economy and social development.

A challenge but also an opportunity

Mehri Madarshahi is convinced that the growing population influx, while of great concern for scarcities of facilities and pollution, can also have a positive effect by creating an enormous diversity of values and perceptions, which could, in turn, give rise to more creativity. Cities are, after all, a stage for cultural, social and economic activity, where the very existence of diversity can breed and create new initiatives, new ideas, new synergies and new collaborations.

She has three model cities that come in mind: Wuxi in China, Masdar City in Abu Dhabi in the United Arab Emirates and Songdo located in Incheon in South Korea. All labelled as smart-cities, they share common goals in the their development model and are emblematic of how we must « drastically change our way of thinking and living », how we must « rethink our habits and our desires ». In Wuxi, 5 million people live in breathable air. Masdar City, even if at a very early stage of development, is planned as the zero-carbon, zero-waste, zero-car and zero-sky-scraper city. Finally, Songdo is being developed as a sustainable city with more than 40% of its area reserved for green space, including 26 km of bicycling lanes.

But wind and solar energy, recyclable building materials, etc. also come with high tech services all linked to a shared information network providing an improved urban experience to city inhabitants, thus underlining the increasing role of technology, and the importance of information technologies for urban development.

However, Mehri Madarshahi reminds us that most cities in the developing world do not have the financial resources to respond to the challenges. Cities in the world today basically fall into three categories, luxury ones such as Masdar City or Wuxi, more sustainable ones where things are improving, and the vast majority of the others, all belonging to the developing world.

Cities in the second category, such as Monterrey (Mexico), Manchester (UK) and San Francisco (USA) have successfully implemented retrofits and upgrades. The Organisation for Economic Co-operation and Development (OECD) estimated a cost of 71 trillion dollars, representing about 3.5% of the global GDP until 2030, to upgrade the present facilities to more efficient and sustainable forms.

The third category comprises all other cities in the urban centres of today, which have neither the required financial or technical abilities to deal with their inefficient infrastructures and outdated facilities.

And finally, one could talk of a « non-cities » category referring to the slums spread all over the world with populations deprived from adequate food, basic sanitations, shortages of investments and suffering from various diseases. Urban growth has outpaced the ability of governments to build essential infrastructures, the ability to address environmental and social issues, and one in three urban dwellers lives in slums or informal settlements.

Innovation and creativity are therefore part of the solution, but if they are to be successfully introduced and accepted by society, they must be based on diversified forms of partnership and, above all, on a continuous dialogue between all stakeholders, including NGOs, academia and private citizens. Achieving sustainable development in an increasingly urbanized world requires balancing environmental, societal, cultural and economic considerations.

A think tank to tackle the problems

But, Mehri Madarshahi is definitely not among those to be discouraged by the scale of the task at hand: in cooperation with UNESCO, she has proactively initiated and established a group of volunteers acting as a think tank. The main function of this group is to receive and capitalize best practices, conduct research on innovative and practical solutions to problems of an urbanized future and run reality checks on these solutions.

With the agreement of UNESCO and Shenzhen, a knowledge sharing mechanism will be established to facilitate exchanges including multi-media presentations, text messages and dialogues or blogs.