In a move threatening to derail the prospect of a nuclear agreement between Iran and P5+1 countries, the Republican majority Congress is set on imposing new sanctions against Iran shortly after commencing session on 6 January 2015. 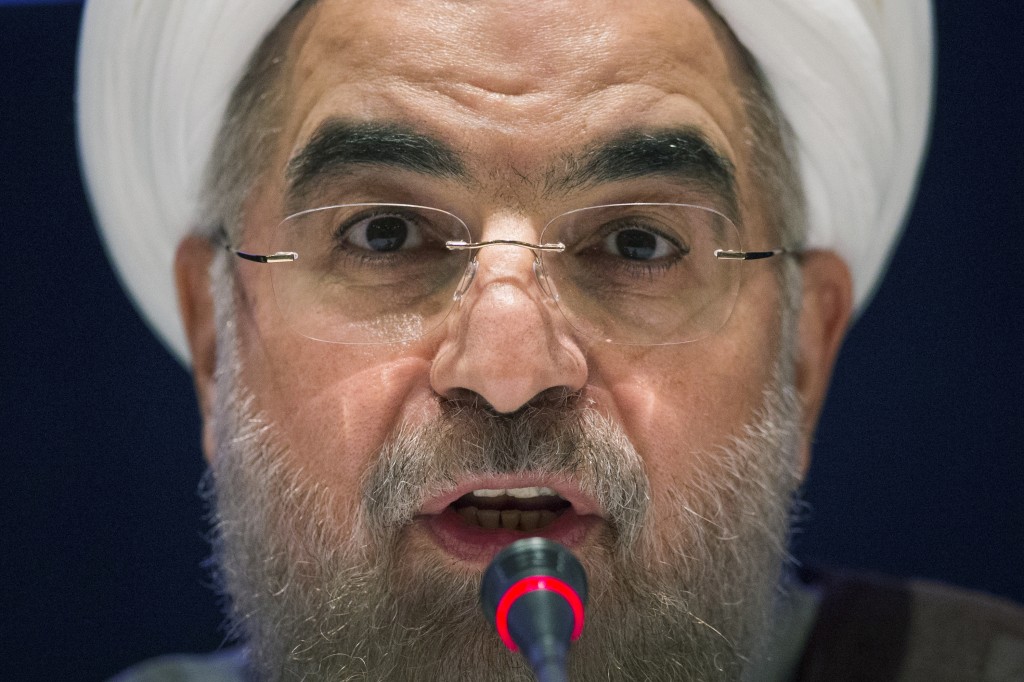 Republican Senator Mark Kirk told Fox News on Saturday 28 December that the new Congress would make a “bipartisan”, “veto-proof” sanctions legislation against Iran a top priority on its agenda. A similar legislation was put forward but subsequently blocked last year, after President Obama threatened to veto new sanctions against Iran while negotiations were underway.

Since the decision to extend the talks until July 2015 at the last round of negotiations in November 2014, Congress members critical of the Obama administration’s approach towards Iran have stressed the need to impose additional sanctions on Iran, hoping to achieve the benchmark 67 votes in Senate needed to rule out a potential veto by the President.

Should the legislation be passed, it risks securing a final nuclear agreement between Iran and 5+1 powers increasingly difficult to achieve as domestic critics of negotiations in Iran – already dismissive of the engagement efforts led by President Rouhani – will likely ramp up pressure on the government to adopt a tougher stance.

The envisaged sanctions will not take effect immediately, but in case Iran leaves the negotiating table or is seen as violating the provisions of the Geneva interim agreement of November 2013. The same agreement rules out the introduction of new nuclear-related sanctions against Iran during the course of negotiations.

The White House voiced its opposition to new sanctions shortly after the November extension prompted GOP Senators John McCain, Lindsay Graham and Kelly Ayotte to release a joint statement insisting on additional sanctions and congress approval of a final deal.

Calling additional sanctions “counter-productive”, White House press secretary Josh Earnest said on 24 November that such action risks leaving partners with the impression that the sanctions regime is “more punitive in nature than anything else”, and that it could lead to “cracks in that international coordination”.

Fellow Democrat Senator Diane Feinstein, then chairperson of the Senate Intelligence Committee also warned against any action that could endanger reaching a final agreement. “A collapse of the talks is counter to U.S. interests and would further destabilize an already volatile region,” she said.

The introduction of new sanctions will almost certainly weaken the position of President Rouhani who has so far maintained a fragile consensus across the Iranian political elite in favour of engagement on the nuclear dossier.

Critics of the Rouhani government found a new occasion to reiterate their cynicism towards the negotiations after the latest round of talks failed to yield substantial results. In an op-ed on 2 December, the influential director of hard-line Kayhan newspaper, Hossein Shariatmadari, wrote that the purpose of continuing the negotiations was to prove that “the US and its allies are untrustworthy.”

In similar remarks delivered one week after the November extension, Major General Mohammad Ali Jafari, Commander of the Islamic Revolutionary Guards Corps, criticised Foreign Minister Mohammad Javad Zarif for claiming that the Islamic Republic had become safer following the nuclear negotiations, claiming instead that the defensive military capacity of the country had made it more secure. He urged foreign policy officials not to neglect the “achievements of the revolution” and to “pursue the path of resistance”.

The nuclear agreement “most of all, would be good for the Iranian people”

The largest challenge for the supporters of sanctions legislation will be to achieve sufficient votes so as to avoid a potential veto, but speaking to Fox news Senator Kirk said that he counted on the backing of 17 democrats and expects “really bipartisan votes”. Fifty-four Republicans, 44 Democrats and 2 independents will make up the new Senate after the midterm election gave Republicans a clear majority.

Pervasive oil and financial sanctions after repeated failures in nuclear talks have plunged the Iranian economy into crisis since 2012. The interim nuclear agreement of November 2013 has led to an easing of sanctions and a limited recovery for the economy. 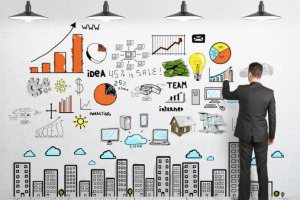 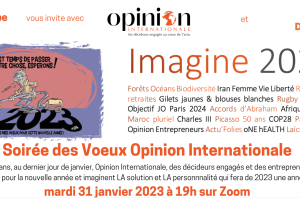 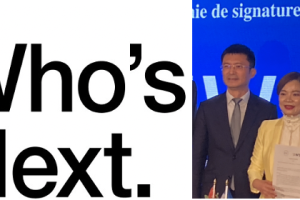