Child trafficking, the « recruitment, transportation, transfer, harbouring and/or receipt » of a child for the purpose of exploitation, is considered to be the third largest international criminal industry by the United Nations. It is perhaps the biggest human rights issue facing the world today.

Illustrating the severity of the issue, the Deputy Secretary‐General of the United Nations, Jan Eliasson, said last year that « the fight against human trafficking is a battle for justice, equality and dignity. It is a battle for human rights and for human decency ».

According to the International Labour Organisation, approximately 1.2 million children are trafficked each year, with 43% forced into sex work, 32% into involuntary servitude and 25% into a combination of the two. 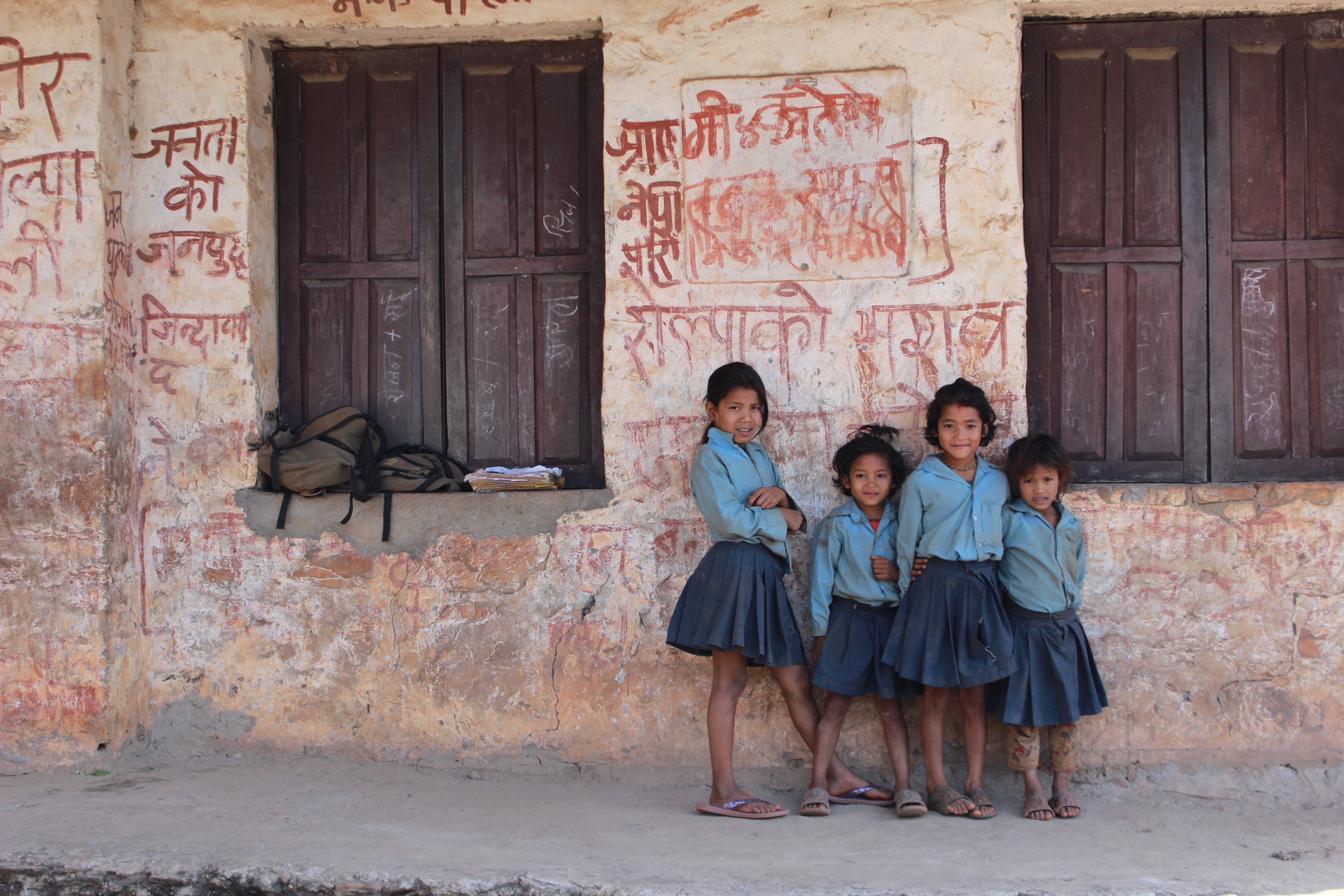 Trafficking is a globalised industry

Child trafficking has been internationally recognised as a major human rights violation existing in every region of the world, which denies children of their right to belong and have an identity; their right to freedom, education and healthcare; as well as their right not to be subjected to torture, cruel and inhuman or degrading treatment.

Poverty, lack of education and the institutionalisation of discrimination against women and girls are three main driving forces behind child trafficking, as well as organised crime. Immigration and economic policies also have an effect on trafficking – stricter immigration policies have led to a situation whereby individuals desperate to relocate are being made increasingly vulnerable to exploitation by traffickers.

According to Bharti Patel of ECPAT UK – an organisation that campaigns against child trafficking and transnational child exploitation – issues of population explosion and limited opportunities for parents to escape poverty are not causes of trafficking, but factors that facilitate the ease with which traffickers can recruit, transport and harbour individuals.

Traffickers are taking advantage of the ready supply and demand of children and exploiting the situation of families and communities. In this way, child trafficking is entirely market-driven.

Trafficking is also prevalent because it is a low cost, high profit activity, stemming from the fact that trafficked children are considered ‘recyclable’ in the sense that, unlike drugs, they can be sold multiple times.

The United Nations, committed to fighting against human rights violations such as child trafficking, adopted in 2000 the Protocol to Prevent, Suppress and Punish Trafficking in Persons Especially Women and Children and in 2002 the Optional Protocol to the Convention on the Rights of the Child on the sale of children, child prostitution and child pornography.

This international momentum led in 2004 to the appointment of a Special Rapporteur on trafficking in persons, especially women and children. Mandated since 2008, Ms Joy Ngozi Ezeilo recognised last March that cooperation with civil society and the private sector must be strengthened if we are to address the demand for women and children as a cheap source of labour and for sexual exploitation.

Despite work by international organisations to combat trafficking, in the last 25 years there has been no evidence of any real reduction in levels of child trafficking, according to Professor Emeritus David Barrett, who recently sat on the panel of a discussion on preventing child trafficking organised by Childreach International.

In the UK, new practices have been developed with regards to short-term care for survivors including emergency fostering, however there is still much to do.

The key questions that need to be asked in the debate on trafficking are « what or who causes the demand? » and « why is there a demand? »

Causes of child trafficking in Nepal can be divided into ‘push’ and ‘pull’ factors. Push factors include lack of education, lack of work opportunities and social intolerance based on race, gender and class.

Pull factors include the hope entertained by many families that traffickers could give children a better life and ensure that their future choices are not as stark as their parents’ had been.

Sunita Danuwar, president of Nepali anti-trafficking organisation Shakti Samuha and a survivor of trafficking, says that the root causes of trafficking include gender discrimination, domestic violence and lack of opportunities for both men and women.

Nepali government policies and its refusal to acknowledge that child trafficking is a significant issue are hindering efforts to tackle the problem.

Research undertaken by Childreach International in two districts of Nepal where child trafficking is prevalent shows that many girls do not stay in school, which makes them increasingly vulnerable to traffickers. Once a child leaves school, they become more at risk of being trafficked. Keeping children in school for longer is therefore one way of preventing them from being trafficked.

Firoz Patel is the CEO of Childreach International, who are launching Taught Not Trafficked, an appeal to raise funds for anti-trafficking projects in Nepal. Childreach International will be working with Shakti Samuha and other partners to lobby the Nepali government to improve their laws and policies related to trafficking and will be implementing collaborative prevention projects addressing its root causes.