“There are more converging points that diverging ones”, says Jean-Marie Bockel, Chairman of the Gulf countries group in the French Senate.

The former minister of Nicolas Sarkozy plays a key role in the subtle balance that France holds with the Middle-East. President of the Senate friendship group with the Gulf countries, Jean-Marie Bockel will be one of our speakers on March 14th from 5PM to 8PM at the Maison de l’Amérique latine in Paris for the conference that launches our rubric « In the Middle, bridges and solutions with the Middle East » dedicated to the Gulf Cooperation Council crisis. Interview. 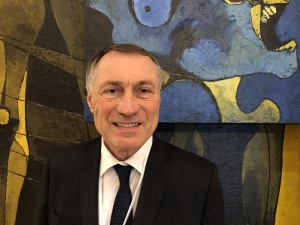 Do you believe that France has a role to play in the ongoing crisis that is shaking the Middle-East ? If so, what role?

France has obviously a role to play. I would like to stress that the President Macron has been showing the way in the months following his election. He has been conveying, even more than his predecessors, the idea that our country has a certain responsibility with regards to such crisis.

The Gulf crisis is a perfect example of that. While some countries, like the United States, cannot dialog with all the parties involved, France has the faculty to do so. This ability to talk with everybody, with respect for multilateralism and with the support of the United Nations, is crucial. It is even the more crucial in the current period when the tense situation of the region raises the threat of a possible skid.

I believe also that the Gulf countries can be stabilizers, as some of them have already been in the past. The social and economic reforms that are taking place in Saudi Arabia are encouraging in this regard. Our relationship with this country is strong, as there is also our relationship with the United Arab Emirates, with which we have developed a strategic and sustainable partnership in the military and cultural fields and where I’ve gone recently with the prime minister Edouard Philippe. I would add that our relationship with Qatar, where I’ll go in a short future, remains solid, notwithstanding the current crisis.

In a nutshell, rather than trying to be a savor, which it can’t be, France has to be a mediator. It must adopt a structured and coherent stance and dialog with all the parties involved, in order to find a solution to the crisis. This is the position that we are recognized for. And I think that Emmanuel Macron and Jean-Yves Le Drian (Minister of Foreign Affairs) are two key assets in this field.

Some crisis in the Middle-East are perceived as “classical”. It’s the case of the long-lasting showdown happening between Israel and the Arab States or the boiling crisis between Saudi Arabia and Iran. But there is now a not so new crisis, between Qatar and its neighbors. How do you grasp it? And don’t you think it’s time to put an end to it?

First of all, it is important to recall that this crisis is rooted in the past. However, I’m convinced that there are more converging points that diverging ones and that all the parties at stake have some efforts to make if we are to find solutions. I would say that everyone should keep their own house in order. Moreover, some diplomatic decisions belonging to the past must face with the new reality.

In my specific case, it is delicate to talk about this crisis because my comments would put me in a situation making the inclusive dialogue more difficult.

At the senate, you are the head of a working group gathering all the Gulf countries. To what extent does it give you an extraordinary diplomatic role? Can it be helpful with regards to the crisis’ resolution?

As chairman of a parliamentary friendship working group with the whole Gulf countries at the French Senate, I do not want to turn into an analyst or an expert of the question, even if I had the chance to study it very closely. I believe in the parliamentary diplomacy if it is done in strong relation with the executive power. My position compels me to act very diplomatically, and not to stay static but rather to be proactive. I say ironically that I’m lucky because I have been recently in these countries. Therefore I’m not part of the period before if I may say so.

The Gulf Crisis and Qatari blockade – A Feud Maintained by an Information War. Interview with the researcher Andreas Krieg.

The German researcher analysis the causes and main dimensions of the crisis of the Qatari blockade.

English version : “In the Middle”, building bridges amidst the complex challenges of the Middle East. Editorial by Michel Taube 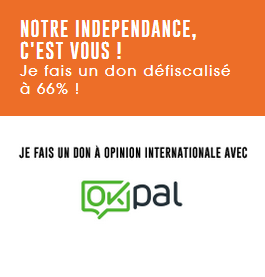 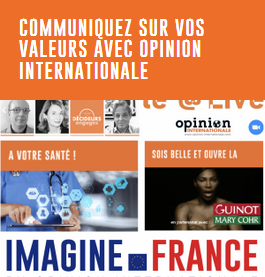 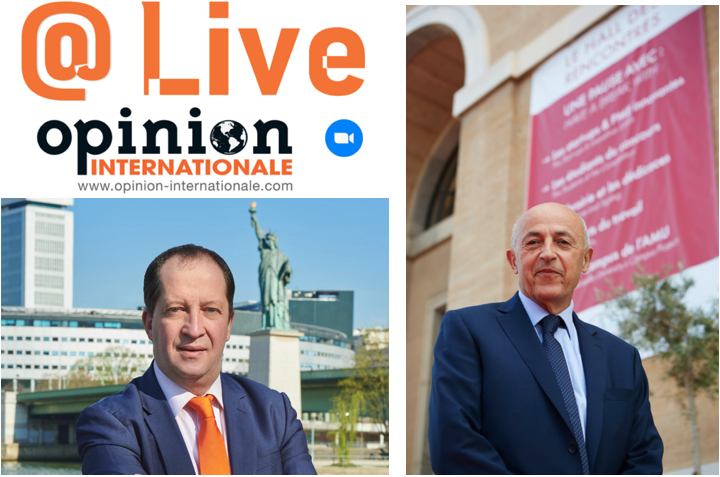 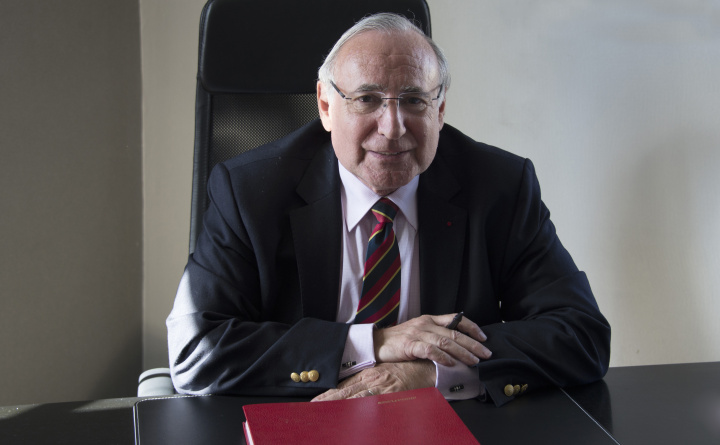 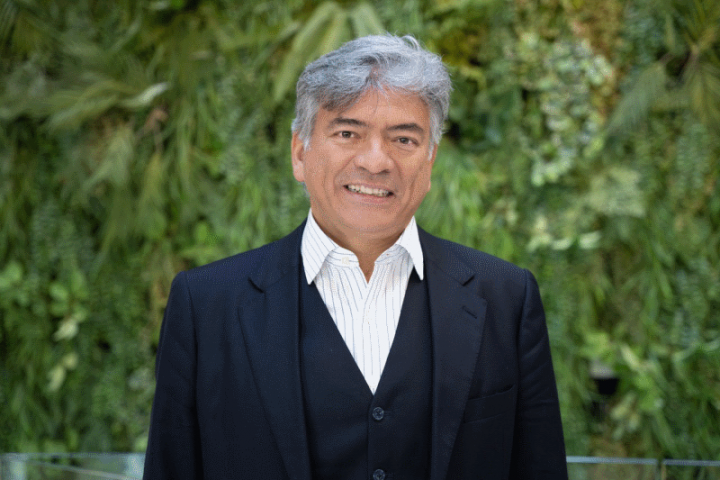 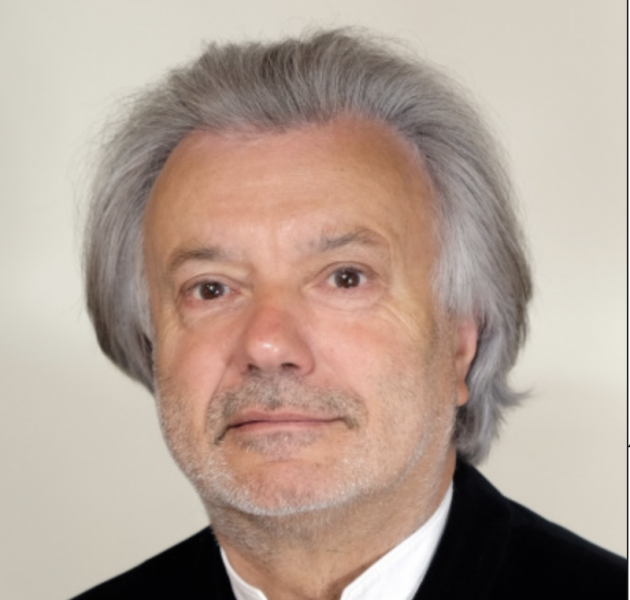 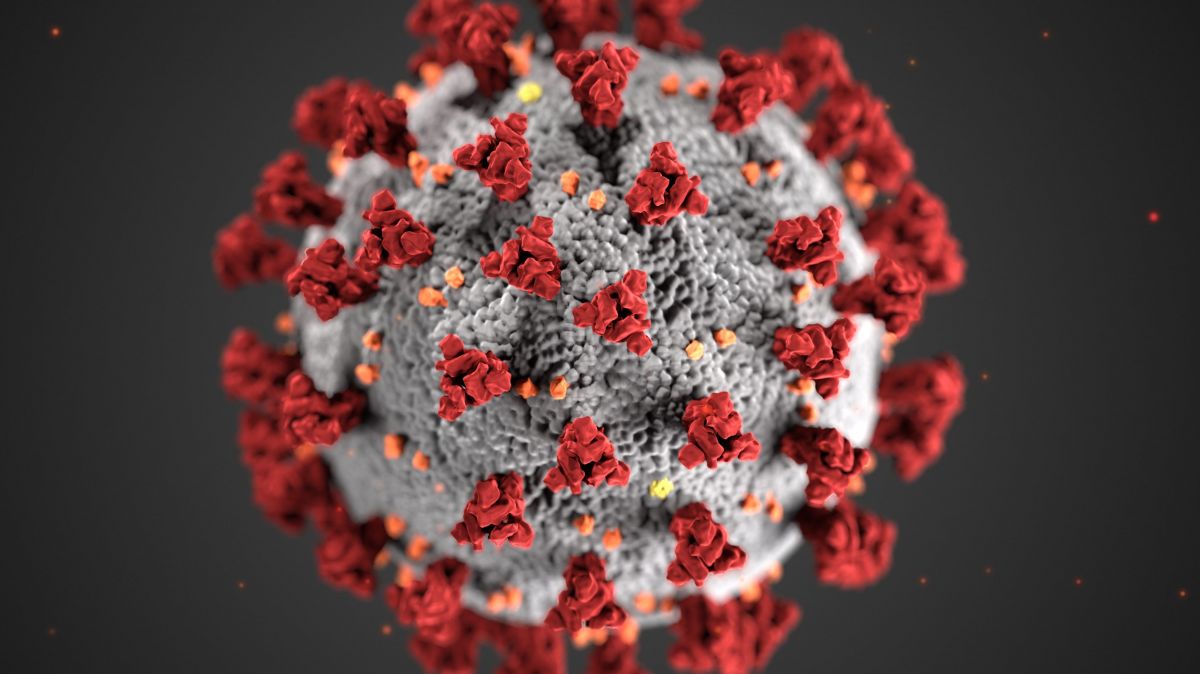 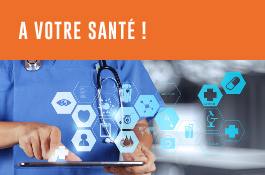 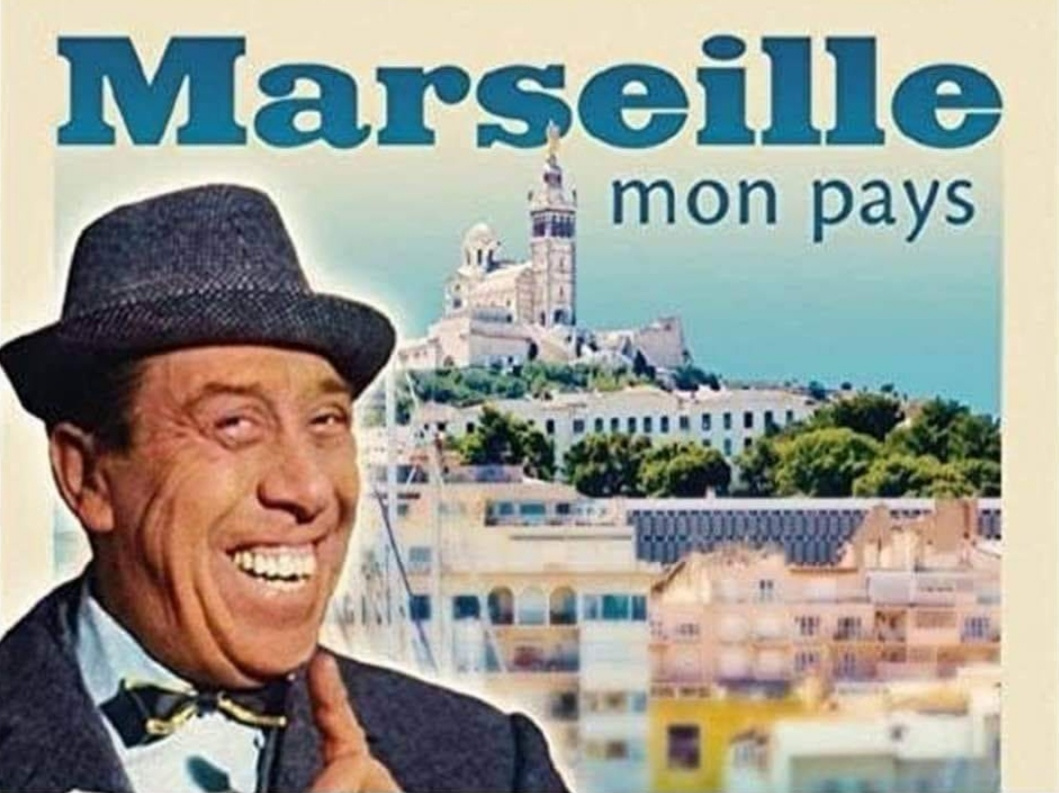 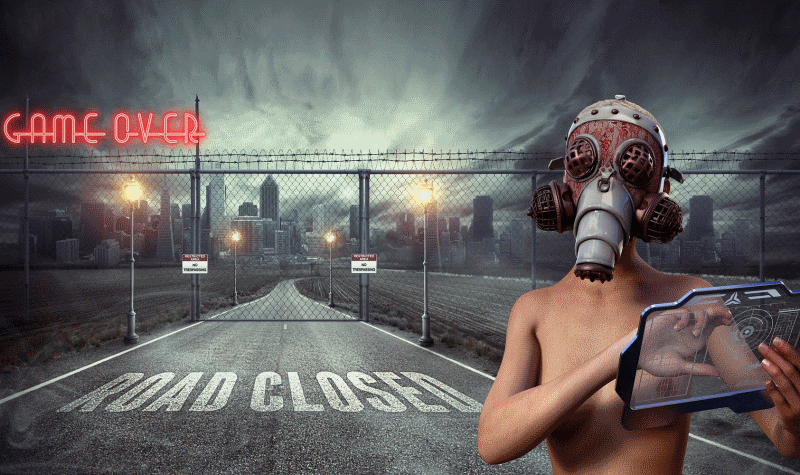 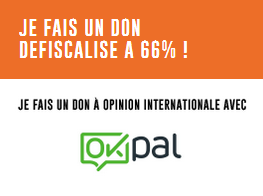