Destabilisation of the “soft underbelly of Europe”, which is the Mediterranean Sea region, is the most serious threat to the existence of the European system since decades. The wars in Syria, Iraq and Libya; the unrest in Egypt, Tunisia, or even the richer countries of the Arabian Peninsula mean that hundreds of thousands of people now suffer at Europe’s doorstep. What actions should be taken by Europe and the wider West to stabilise the situation? Is the space and security framework defined by the Barcelona Process sufficient to deal with strategic issues of this magnitude? How to maintain appropriate long–term living conditions in failed states?

« The West does not want true stability in the Muslim world »

Stability is just a state of affairs that produces certain results while avoiding certain inconveniences. In my view, instability, is not the worst thing for us Westerners to endure, therefore we must learn to live with it.

Let us begin with an observation of the States of the Arc of Instability, from Algeria to Pakistan, Marrakesh to Bangla Desh, The time frame: the globalized civilizational struggle which began with the fall of the USSR and the First Gulf War.

We speak of stability, but which post-Gulf War régime has ever been utterly stable? Mubarak ? Hafez al-Assad? Kadhafi? The FLN in Algeria? The Moroccan monarchy of Hassan II, Mohamed VI? Bourguiba? Ben Ali?

Our arc of instability was full of dictators, and I contend that they are coming back. We had absolutist tyrannical autocrats like Saddam Hussein and Hafez al-Assad, RELATIVELY easy-going one-party States like Algeria or Tunisia, anarchistic democracies like Lebanon. I am leaving Israel out, it is too original and different: democracy inside, brutal unity of purpose outside.

All this corresponds to no true stability in the Northern European sense. The stability we speak of must be qualified: it uses force or social ruse (rigged elections, parallel power structures) to maintain itself, rarely if ever the free-will of a democratic citizenry.

For Westerners, stability is expected to produce the following positive effects : – safety for tourists, respect of commercial and contractual law with foreign companies, military cooperation with Western powers and especially the U.S., – reliable energy supply – migrants as cheap labor, within manageable limits – and they are no longer manageable or harmonious.

In short the real concept of STABILITY is UTILITY: reliability for the purposes of the West. But can we obtain our UTILITARIAN GOALS by curing the Arc of Instability of Instability itself? We Westerners talk about democracy for the Arc, but in reality we fear ISIS above all. We even sometimes rehabilitate Saddam, Kadhafi, and justify Bachar al-Assad. Still, let us remember that democracy was passionately encouraged by Barack Obama, speech at Al-Azhar University in Cairo in 2009. What effect? He denounced nepotism, graft, and political party preference. He encouraged the digital globalized youth, and he praised Islam. What did Obama accomplish? I say: nothing.

Then Nicolas Sarkozy, French President from 2007 to 2012 — thought it good to liberate Libya: that country is chaotic and a source of JIHAD terrorism — not good either.

Why do I say « nothing »: The digita revolutionary youths appeared in Egypt, and overthrew the régime when the army backed them suddenly. But they know nothing of government. Within months, the islamist forces appear, organized and massive. The islamists, especially the Muslim Brothers types, promise stability if elected. Westerners react to the situation in two ways: – the foreign-policy caste of France is worried (experience of Algerian civil war in 1990s) for ideological reasons, they wish to never give in to political islamic extremism and as the army is a good tool to stop it, it is a good choice. The Brotherhood is considered the precursor of ISIS. whereas – the American foreign-policy caste is must less worried and is even happy to have a well-organized Brotherhood in power, for utilitarian reasons. The Brotherhood will stop ISIS – that is the thinking.

Therein lies the difference within the West: the utilitarian school, stronger in the U.S. than France, says stability can be achieved through the Muslim Brothers. There is a pseudo-idealist stance which is held in the Quai d’Orsay and to a far lesser extent at the Department of State in Washington, which holds that Muslim governments must modernize, use the army if necessary, and somehow honor the democratic youth much as happened in Eastern and Central Europe in the 1990s. I do not think the French foreign policy thinkers honestly believe this stance can function, but they outwardly honor these ideals anyway, and so whatever contradictions arise are dealt with through flawed rhetoric. In spite of all ideals, they reject the Brotherhood.

TODAY, all camps in the West are disappointed in the lack of STABILITY, and yearn for it. ISIS, a mutation of al-Qaida, has emerged making any alternative solution look good. Therefore all Westerners go back to supporting semi-dictators, and the French view prevails: no Brotherhood. The American establishment follows.

An afterthought word about Development: it is often supposed to be the cure to political evils, even to ISIS ! Obviously poor living conditions create frustrated, angry people. Injustice is the hotbed of revolution.

But this does not explain Jihadism of ISIS and Al-Qaida. Jihadism is more than a material ideal, it is a political and spiritual one. I would add that it is a libidinal, even sexual, ideal: rape, pillage, murder of any dissenters, purchasing of women, extermination of homosexuals, all this is a barbarian’s dream. Development would take minimum 15 years to show results, and it cannot reshape ideas that are already anchored.

We Westerners must therefore must learn to live with the least bad instability. The Western States must enter into alliance with the threatened Muslim States, and they must make a West-Near East pact to avoid provoking eachother needlessly over burkini bans in the West and excessive religious rigor and blogger persecution in the Middle-East. 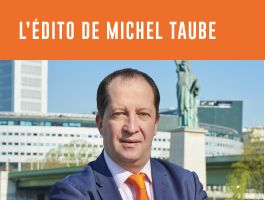 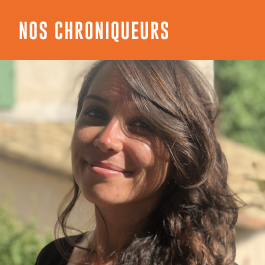 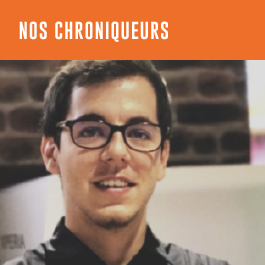 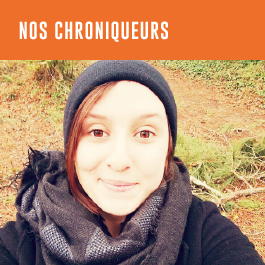 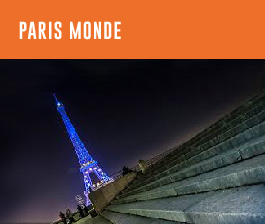 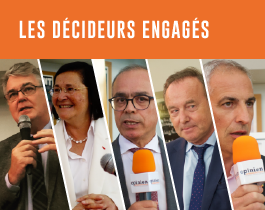 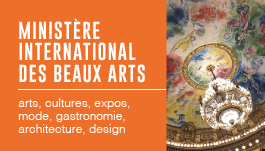 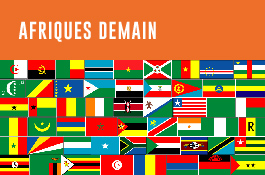 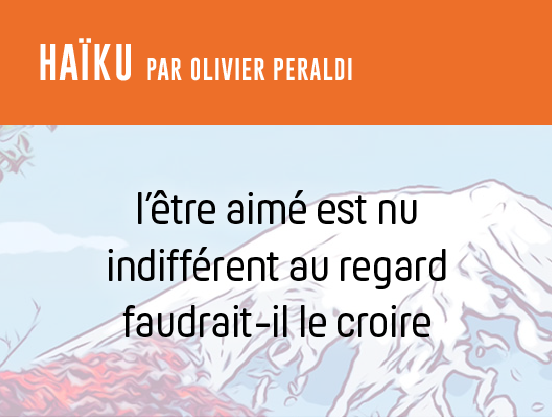 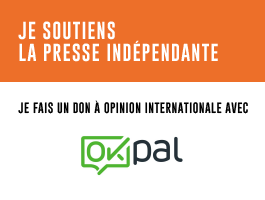